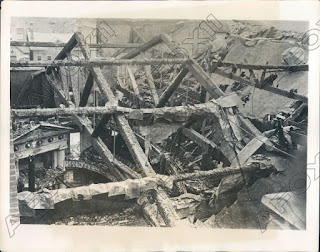 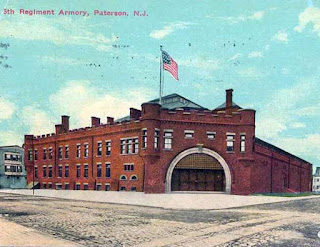 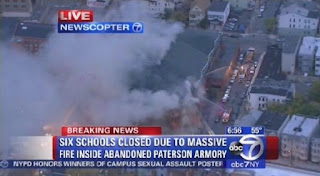 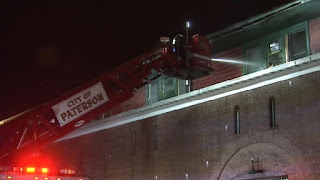 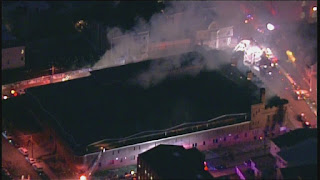 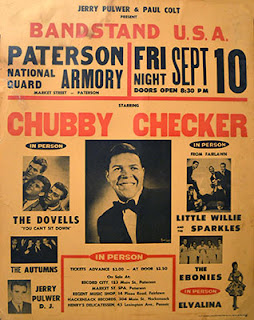 On Nov. 9, 2015, a 7-alarm fire swept the derelict Paterson Armory on Market Street and flames raged into the next day.

Towns as far away as Ramsey dispatched mutual aid.


"You deluge it with water, hope at some point the water overtakes the fire," Paterson Fire Chief Michael Postorino told NorthJersey.com

The armory was a Paterson landmark, made of red brick and and heavy timber.

Soldiers deployed for the Spanish-American War, World War I and World War II from the armory, which was completed in 1896.

The armory also served as a community center and entertainment venue for concerts and boxing matches.

It was also the site of rallies during the 1913 textile workers strike.
Posted by PATERSON FIRE JOURNAL at Tuesday, November 10, 2015